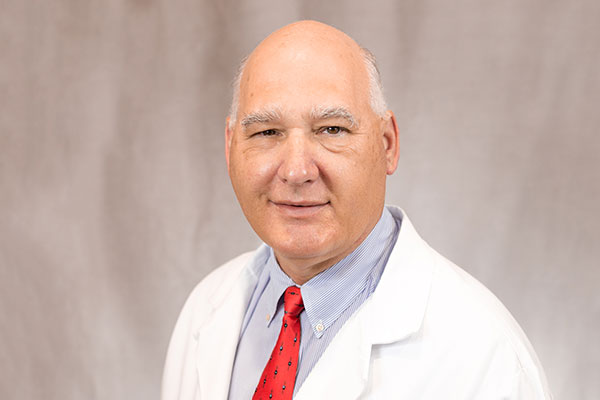 Dr. Daniel Bauk joined Southern Maryland Orthopaedics in 1994. He was born and raised in Maryland. He received his Bachelor of Science degree in Biomechanical Engineering from Brown University in Providence, Rhode Island. While at Brown, he played four years of football and was a member of Delta Tau fraternity. He then received a Master of Science degree in Physiology at Georgetown University in Washington, D.C.

Dr. Bauk began his medical training at the University of Maryland School of Medicine, where he graduated with honors. He was elected to the Alpha Omega Alpha Honor Medical Society, and the Rush Medical Society. He continued his training at the University of Maryland Medical System, completing a one year General Surgery internship and a four year Orthopaedic residency.

American Board of Orthopaedic Surgery

The Centers for Advanced Orthopaedics is redefining the way musculoskeletal care is delivered across the region with locations throughout Maryland, DC, Virginia and Pennsylvania.