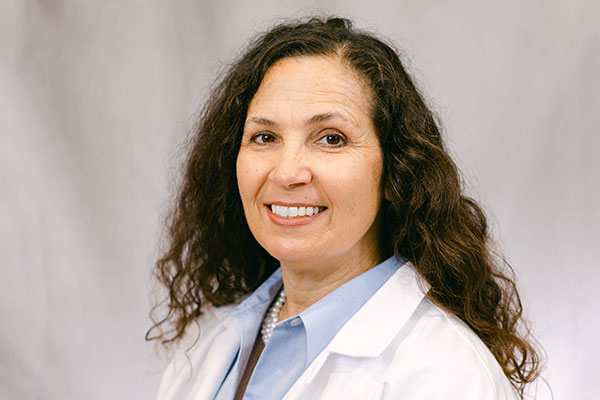 Following residency, Dr. Turner served six years as an orthopaedic surgeon with the U.S. Navy. She has been stationed at multiple duty stations including Puerto Rico, Portsmouth, Virginia and Naples, Italy. She also deployed to Iraq with the U.S. Marines in direct support of Operation Iraqi Freedom.  During her tenure as a Naval officer, Dr. Turner did extensive work in foot and ankle surgery and was involved in the teaching and training of orthopaedic residents.

After leaving the Navy, Dr. Turner completed a fellowship in Adult Reconstruction at Union Memorial Hospital in Baltimore, Maryland. This fellowship allowed her to gain additional expertise in hip and knee replacement surgery as well as advanced training in Foot and Ankle surgery. 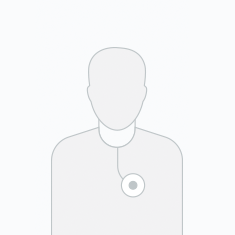 American Board of Orthopaedic Surgery

The Centers for Advanced Orthopaedics is redefining the way musculoskeletal care is delivered across the region with locations throughout Maryland, DC, Virginia and Pennsylvania.